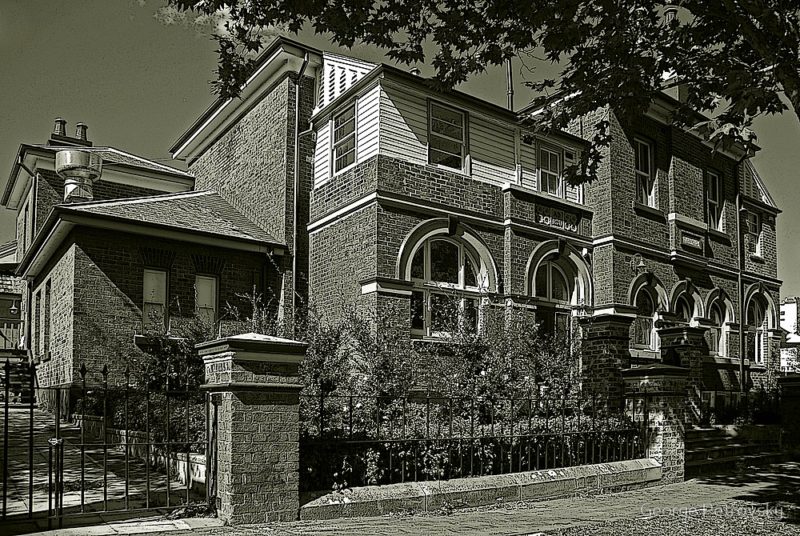 The town of Moss Vale is one of the thriving parts of the Southern Highland area of New South Wales. With over 8,500 people staying here, there is a very strong community aspect that has remained here since its earliest days. With many impressive heritage buildings, especially in the main street such as Leighton Gardens, this location captures both the new and the old in impressive detail.

It’s a location where agriculture has often thrived thanks to the impressive and strong soil of the land. It’s one of the main reasons why the history of this community is built upon agriculture, with many beef studs and sheep properties – the conditions are thriving for such industry. However, this is a location with a changing history ever since it was first established in 1861. Today, it’s known for having a thriving design sector as well as creative businesses, cafeterias and many forward-thinking social locations.

Once occupied by the Gundangara, this part of the Southern Highlands has been occupied by European settlers since 1798, when John Wilson was sent by Governor John Hunter to investigate the land. It was also checked out by others, such as John Oxley, Joseph Wild and Hamilton Hume. One main particular, Charles Throsby, was given a 1,000-acre land, over in Bong Bong, and took charge of building the Old Argyle Road.

Indeed, Throsby Park house was built in 1834, and is now one of the many heritage buildings of the wider area. Until the rise of the railway, though, this area remained relatively rural-minded. The town of Moss Vale was formed in 1864, named after popular local herdsman Jemmy Moss.
By the 1870s, it was now an impressive town and incorporated the Sutton Forest railway station into the town, creating the beginning of the hub that is one of the must-see stop-off points in the Southern Highlands.

From the Harper Collins book distribution facility to the James Hardie plant, there are many parts of this community which have been integral to its growth. Alongside Bowral, it’s arguably the beating heart of the Southern Highlands’ commercial sector.

YOUR OWN PRIVATE SPACE